The annual International Gift of Life Walk was held in Lower Manhattan on Friday, March 25, 2022. See photos of the event by Jeffrey  Bruno.   See video from TFP. The Walk is organized by Personhood Education NY.

Photos will be added soon.

There was a Pro-Life Prayer Vigil on Monday, December 28, 2020, starting with Mass at the Church of the Holy Innocents on West 37th Street, proceeding to an abortion site on the East Side and returning to the church for Benediction. The event was sponsored by the Franciscan Friars and Sisters of the Renewal, the Sisters of Life, and the Helpers of God's Precious Infants. 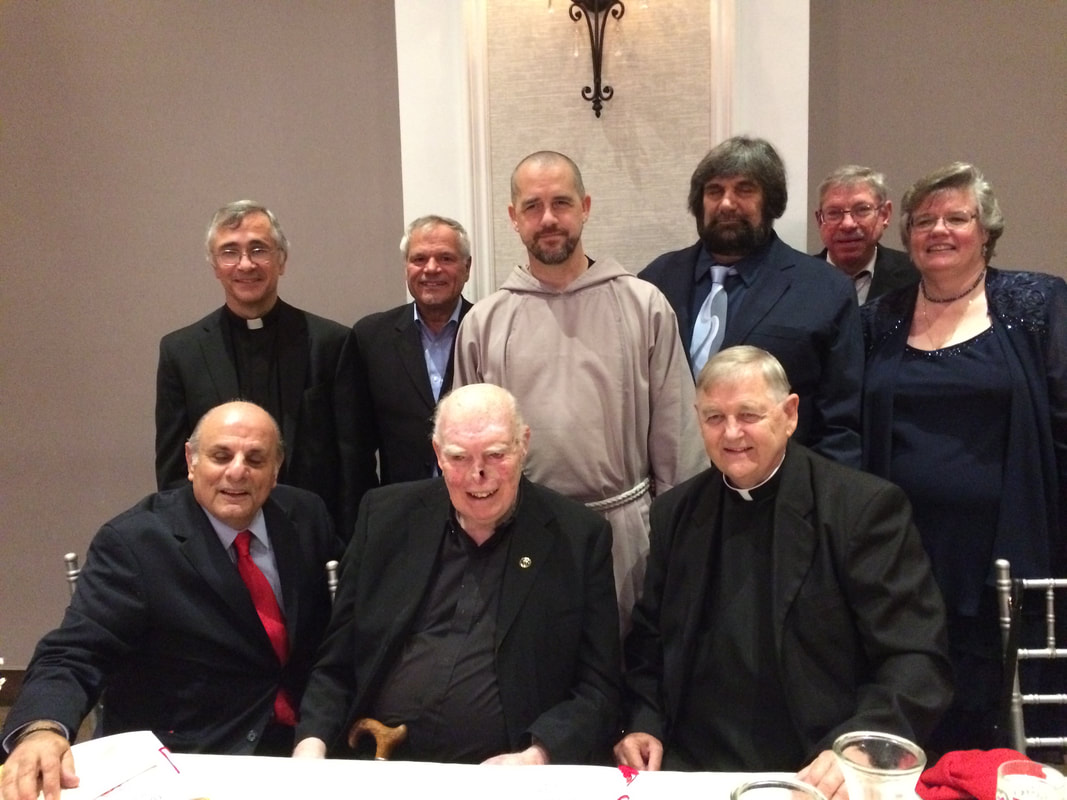 There was a Pro-Life Prayer Vigil, on Wed., Dec. 28, 2016,  starting with Mass at the Church oof the Holy Innocents on West 37th Street and proceeding to East Side and returning to the church.

Msgr. Reilly Speaks on "The Doors Were Closed"

Msgr. Philip Reilly, of the Helpers of God's Precious Infants, delivers the homily at St. Catherine of Genoa Church, in Brooklyn, on June 11, 2016, prior to a prayerful march to a nearby abortion facility.