​Detective Steven McDonald died on Tuesday, Jan. 10, 2017 after suffering from a heart attack.

He was confined to a wheelchair since 1986 when he was shot in Central Park.

He was a constant presence at the Prayer Vigils organized by Msgr. Philip Reilly and the Helpers of God's Precious Infants where he was an inspiration to all who attended.

May he rest in peace. 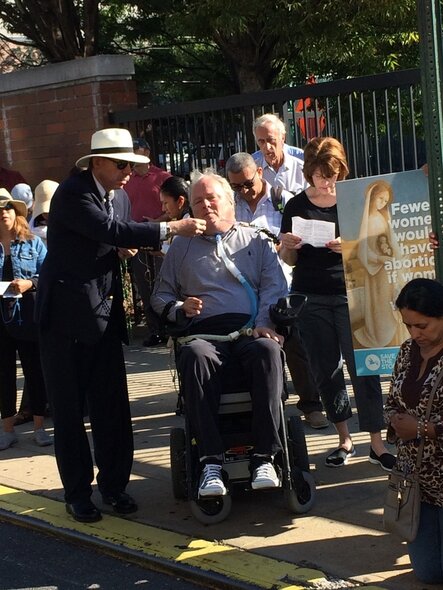 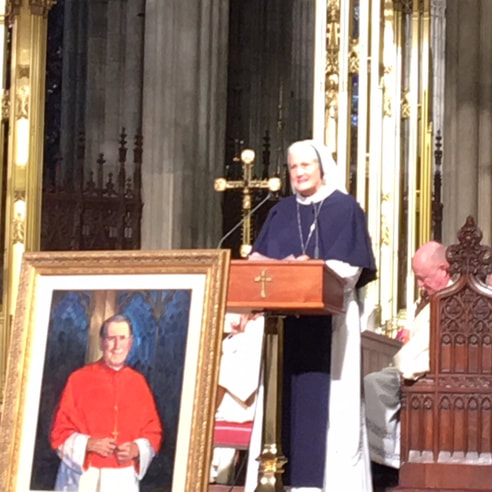 ​​NY Daily News Columnist, "Pro Choicer" Linda Stassi unknowingly did the Pro life movement a big favor in her criticism of Actress Lena Dunham about the psychological affects of having an abortion and even presented more ammunition for moral members of society to de-fund Planned Parenthood. One of the many arguments for overturning Roe vs Wade is that many women who have abortions suffer psychological affects, a dirty little secret that Planned Parenthood tries to hide as to not interrupt its flow of the blood money it is making.  My question for Linda, why is abortion such a tramatic event if as many "Pro Choicers" contend the item (the human life) being destroyed is not really a life?